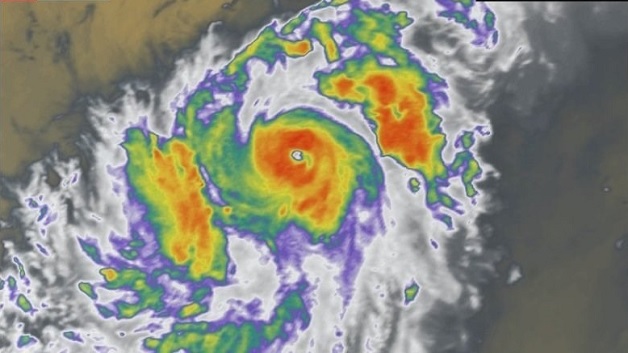 Powerful Hurricane Irma is rapidly intensifying in the open Atlantic and poses a major threat to the Caribbean and potentially the United States next week.

Irma was named as a tropical storm on Wednesday morning and by yesterday afternoon it had strengthened into a large Category 3 hurricane, with winds of 115 miles per hour.

Such explosive strengthening is known as “rapid intensification,” defined by the National Hurricane Center as having its wind speed increase at least 35 miles per hour in 24 hours.

Hurricane Irma is forecast to continue to strengthen as it moves westward over the next five days and the official forecast from the National Hurricane Center puts a dangerous Category 4 Hurricane Irma on the doorstep of the Caribbean by the end of the five-day forecast on Tuesday afternoon.

Chatoyer-a hero for all of SVG says Prime Minister Gonsalves