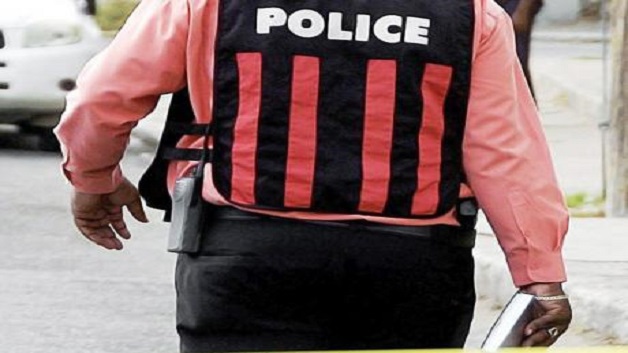 The Narcotics Police in Jamaica are reporting that they have disrupted a drug trafficking syndicate operating between Jamaica and Trinidad and Tobago.

According to the Jamaica Gleaner Newspaper, three persons were arrested in connection with the ring and have since been charged with breaches of the Dangerous Drugs Act.

The police say they persons were accosted on Thursday, January 30th when they arrived at the Norman Manley International Airport in Kingston on a flight from Trinidad and Tobago.

During security checks, white substance resembling cocaine was found in their possession.

Brazilian judge blocks appointment of ex-leader Lula as chief of staff, hours after he...