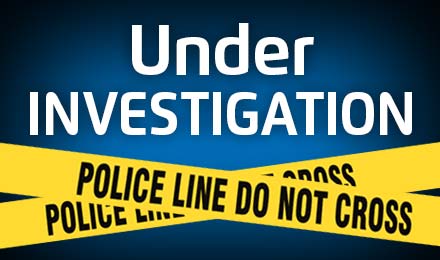 Police are investigating the circumstances surrounding the death of Jerry Williams, a 36 year old, labourer of Redemption Sharpes, which occurred at Murray’s Village at about 7:00 pm on Sunday October 4th, 2015.

According to Police, reports are that the deceased was walking along the Murray’s Village public road, when he was approached by an unknown assailant, who opened fire at him.

He sustained several gunshot wounds to his head and subsequently died on the spot.

A postmortem examination is expected to be performed on the body.