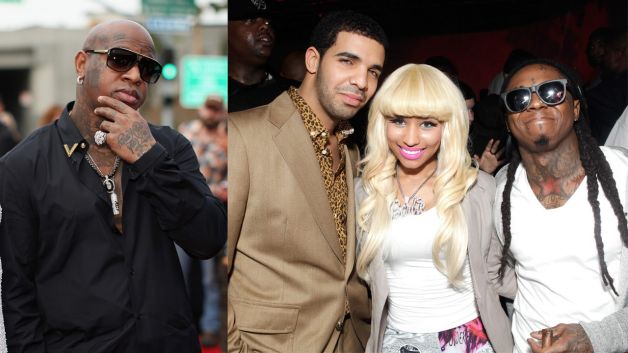 The legendary Wailer says that he was roughed up and thrown out of the the museum. Bunny Wailer is the only living member of the world famous band Bob Marley and the Wailers.

According To Urban Islandz Bunny Wailer, popularly known as Jah B, says that he and his lawyer went to visit Bob Marley Museum and upon arrival they took pictures at the front where Marley statue is. The reggae legend also said that he was taking pictures with some tourist who were seeing him in that settings for the first time before a security guard came over and asked him to leave.

“There were tourists there also who took pictures with me because it was the first time they were going to see me in that setting,” he said. “All of this happened before this guy came up with his attitude.”

“This guy was actually chucking me out,” Wailer added.

Bunny Wailer is an original member of The Wailers who helped bring reggae music worldwide in the 60s and 70s.

17-year-old student in Jamaica being questioned in relation to threats sent to teacher via...