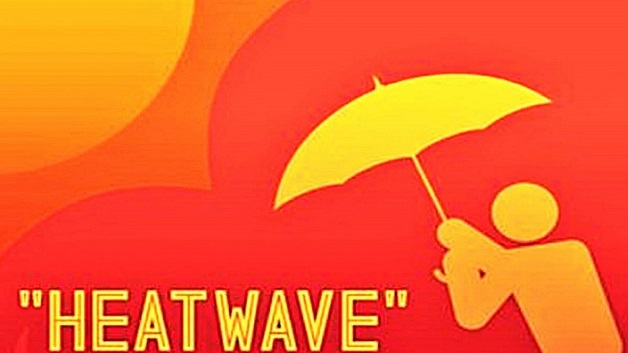 The Pan American Health Organization (PAHO) is warning Caribbean countries to be prepared to deal with the heatwaves that have so far affected Australia, Canada, the United States, Europe, India, Pakistan and Japan.

It is predicting that this phenomenon will hit various parts of South America, and as a result countries in the Americas should be prepared due to the impact that this could have on peoples’ health, including the risk of death.

According to CBC News, PAHO noted that over the past 12 months, at least 24 countries in the Americas have been affected by heatwaves. It said they include the Bahamas, Barbados, Jamaica, Mexico and the Dominican Republic.

As a result, PAHO said it has developed communication materials to enable members of the public to be prepared, as well as a guide to help countries in the Americas formulate contingency plans to address heatwaves.

The SVGTU – to carry out an investigation into the recent pornography at the...

Windies Teams head to Antigua to prepare for International Assignments