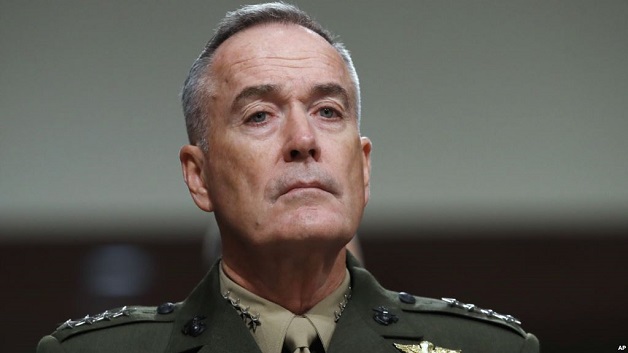 Transgender people will not be banned from serving in the US military until the president issues guidance to the Pentagon, military officials say.

In a surprise tweet yesterday, President Donald Trump announced that the government would not allow them to serve “in any capacity”.

It was not clear whether troops on active service would be forced out.
But General Joseph Dunford wrote to senior commanders: “We will continue to treat all of our personnel with respect.”

General Dunford’s letter, shared by a CNN correspondent on Twitter, said: “I know there are questions about yesterday’s announcement on the transgender policy by the President. There will be no modifications to the current policy until the President’s direction has been received by the Secretary of Defense and the Secretary has issued implementation guidelines.”