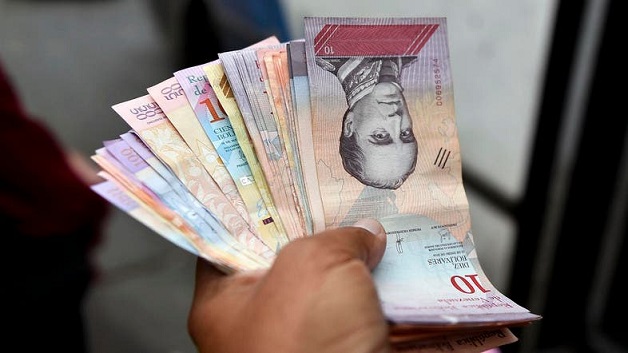 Some Venezuelans are expressing skepticism about new banknotes that the government says will ease challenges posed by the country’s soaring inflation.

Bolivar bills with larger denominations are supposed to start circulating Thursday, though there was no sign of them at some banks in the Venezuelan capital in Caracas.

The biggest new bill is worth about $8. But Caracas resident Rafael Gerardi says the measure will make it hard to get change. “It’s not logical,” he said.

Venezuela’s currency has such little value that people commonly use debit cards to avoid hauling large piles of already scarce cash to pay for basic goods.

More females than males test positive for COVID-19 in SVG