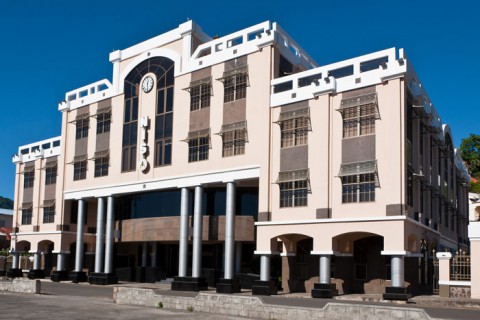 Scores of pensioners across St. Vincent and the Grenadines received commendation last week at a Pensioners’ Appreciation Day organized by the National Insurance Services (NIS).

The event was convened at the NIS headquarters on Thursday October 15th, under the theme “Recognizing, Respecting, Reconnecting Retirees”.

The pensioners had the opportunity to meet and greet the staff and board of the NIS, including Chairman of the NIS Board, Mr. Lennox Bowman; Deputy Director of the NIS, Dr. Minerva Glasgow; Prime Minister and Minister with responsibility for Social Security and Finance, Dr. Ralph Gonsalves, and fellow pensioners.

Prime Minister Gonsalves expressed his appreciation to pensioners for the work they did during the years when they contributed to the NIS and reiterated that they are enjoying benefits beyond their deductions.

He explained that to date, the NIS contributes money to some 6,367 pensioners monthly, of which, old age pensioners are 5218.  This he said totals to an annual pay-out of some $40.7 million.

Hand Hygiene Campaign launched here in SVG in an effort to reduce the growing...