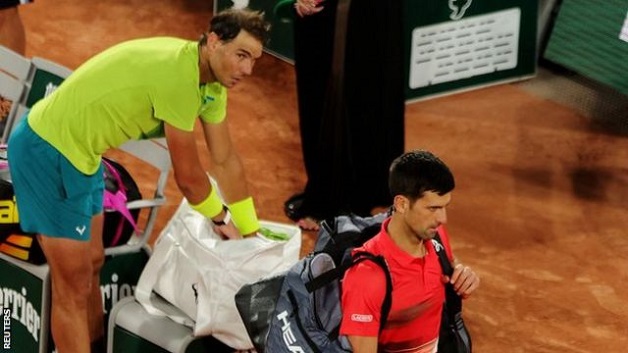 Rafael Nadal and Novak Djokovic agreed their French Open quarter-final started too late after the four-hour match ended at 01:15 AM in Paris.

Asked if it was too late to be playing, Nadal said: “It is without a doubt. I understand television pays a lot of money but we need to find a balance.”

Djokovic added: “Broadcasters say it’s going to be night match, day match. They give the money. They decide.”