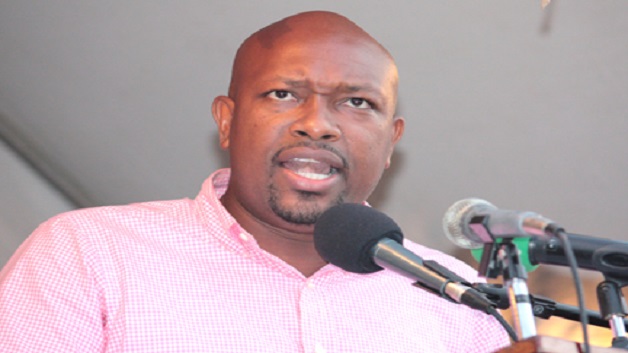 The Ministry of Agriculture is continuing its efforts towards reducing the incidences of Moko diseases and control of Black Sigatoka disease which are plaguing the local banana industry.

Minister of Agriculture Saboto Caesar, says that currently aerial spraying is being carried out, and significant investments have been made in ground team operations.

Minister Caesar also announced that the government will be partnering with a company, H2K Agro, which has been assisting banana farmers in some Caribbean islands to reduce the incidences of banana diseases.