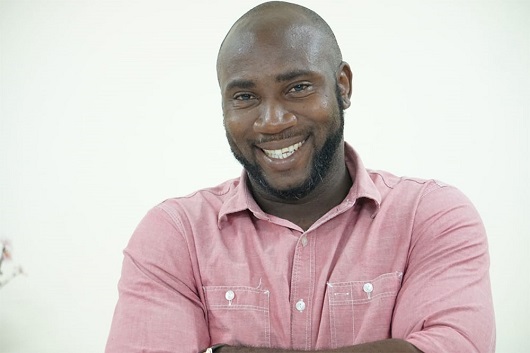 Minister Brewster in an interview with the Agency for Public Information earlier today discussed the work that went into having the homes ready for their new owners, and how that has paid off in the form of people in their happy new homes.

“I’m extremely happy. As a matter of fact, I was out in Orange Hill up to yesterday and I was up in Orange Hill, I think, last week as well, to see how folks are settling in, because you can’t just build a house and just leave the folks alone, you have to make sure that you are settling in.

The National Mobilization Minister said from the feedback he has received so far all new homeowners are in love with their homes. The Minister said this is a continuation of Government’s housing revolution.

He disclosed that next week on the other side of that Orange Hill establishment, work will start on another 21 houses. This, he says, is being made possible by the Mustique Charitable Trust.

Twenty seven families from the red volcano hazard zone, who were displaced in the aftermath of the April 2021 volcanic eruptions, received their new homes at Orange Hill on Thursday September 1st.