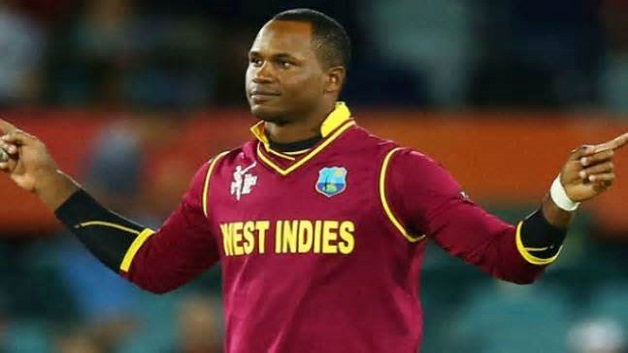 In a statement Thursday, the ICC said Samuels had undergone remedial work on his off-spin action and following a reassessment last January at the National Cricket Performance Centre in Loughborough, the player was now found to have a legal action.

Those tests showed that Samuels’s elbow extension for all his off-spin deliveries “was within the 15-degree level of tolerance permitted under the ICC regulations for the review of bowlers reported with suspected illegal bowling actions.”

Samuels was slapped with a one-year ban in December 2015 after he was found guilty of an illegal action while bowling during the Galle Test against Sri Lanka two months prior. It was the second time Samuels had been reported in 24 months.

Antigua and other Caribbean islands urged to monitor water resources