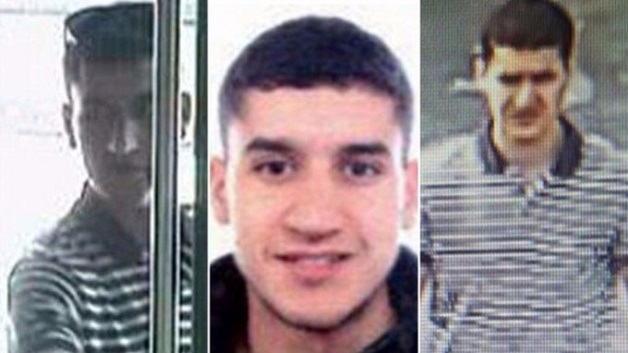 Police hunting the chief suspect in last Thursday’s Barcelona van attack have shot dead a man to the west of the city who appeared to be wearing an explosive belt, Spanish media say.

The shooting is said to have happened on a road in the Subirats area.

Earlier, police confirmed they were hunting for Younes Abouyaaqoub, (Yune Abou-yah-Q), age 22, suspected of driving a van into dozens of people on Las Ramblas.

The operation took place some 25 miles from Barcelona, where Thursday’s attack on Las Ramblas killed 13.

2017 CPEA top student excited and satisfied with his achievement