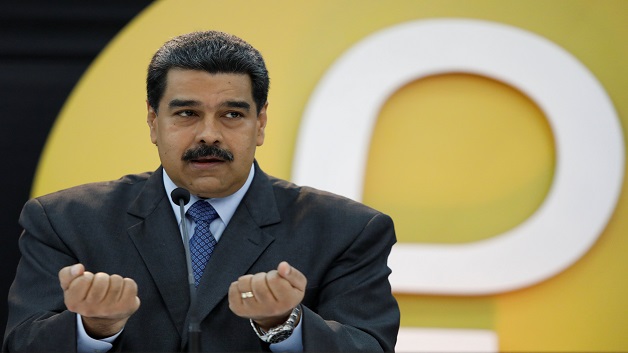 Venezuela’s President Nicolas Maduro called yesterday for snap legislative elections in Venezuela, proposing to bring them forward by nearly two years to coincide with a presidential poll set for April 22.

According to AFP News agency, Maduro said he was proposing the change to the all-powerful Constituent Assembly “to advance the elections.”

The idea of bringing forward the legislative elections to April 22 was already mooted by the number two of Maduro’s ruling socialist party on Tuesday.

He also hit back at the opposition coalition, which said earlier it would not participate in the April 22 presidential election without guarantees that they would be free and fair.

“We are going to the elections come rain, shine or lightning, with or without the MUD,” said Maduro, adding that he would also propose bringing forward the legislative vote to “renew” the opposition-dominated parliament.