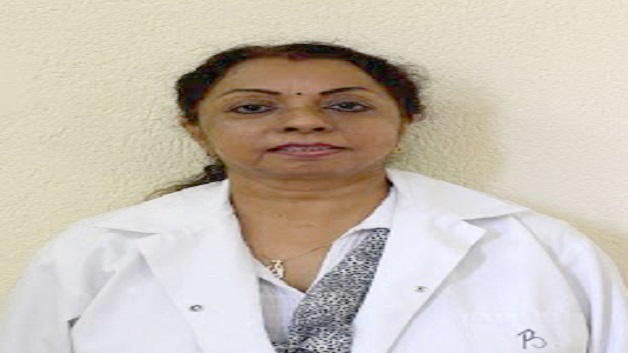 Dr. Datta who has worked along with the WPP since 2001, is charged with the care of children who are part of the WPP’s United States referral and international programmes.

According to Searchlight Newspaper, she is also expected to boost the number of referrals and co-operation with doctors throughout the Eastern Caribbean.

Datta is the long standing chief pediatrician at the Milton Cato Memorial Hospital.

The world Pediatric Project has, through a wide network of specialist doctors, provided surgery and diagnostic services to over two thousand critically ill children annually.

St. Vincent and the Grenadines received some 270 cruise calls in 2017

Several journalists among 25 killed in two bombings in Afghan capital