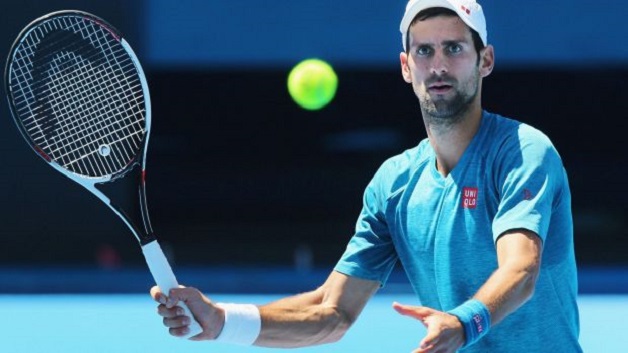 Former world number one Novak Djokovic says he intends to play in the Australian Open “for now”.

The Serb returned after six months out with an elbow injury to win 6-1 6-4 against world number five Dominic Thiem, 25, at the Kooyong Classic.

The 30-year-old said he was “very happy with how it went” after his first competitive game since Wimbledon.

When asked if he will play in the Grand Slam that starts next week, he added: “For now, I’m in the tournament.”

Djokovic, who has dropped to number 14 in the world, will be chasing a record seventh Australian Open title if he competes in the tournament, which begins on January 15.

$31.5 Million of Capital resources in 2017 allocated to completion of the construction of...