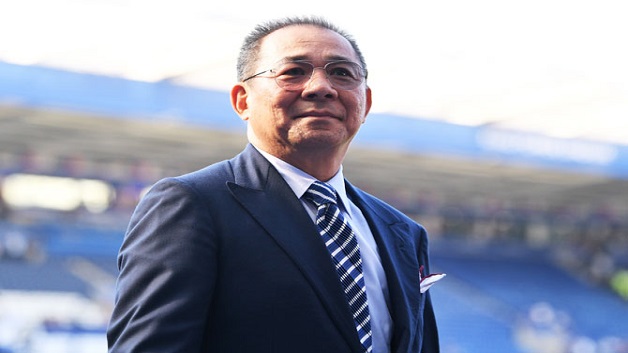 The owner of Leicester City Football Club died when his helicopter crashed outside the stadium, the club has confirmed.

Mr. Vichai Srivaddhanaprabha, two members of his staff, the pilot and a passenger were killed when the aircraft got out of control and crashed in a fireball on Saturday.

It had just cleared the King Power Stadium when it came down.

The Duke of Cambridge said he was lucky to have known Mr. Vichai, describing him as a dedicated family man.