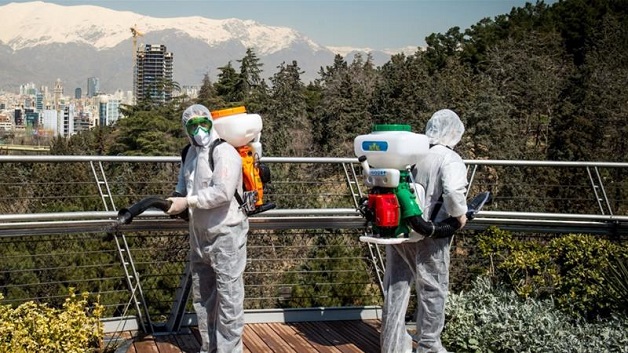 Iran said its coronavirus death toll surpassed 1,000 on Wednesday as President Hassan Rouhani defended the response of his administration, which has yet to impose a lockdown.

The COVID-19 outbreak in sanctions-hit Iran is one of the deadliest outside China, where the disease originated.

Rouhani’s government said the virus has killed 1,135 people out of 17,161 cases of infection since it first emerged in the Islamic Republic a month ago.

The health ministry said 5,710 people had overcome the virus.

One person who recovered was a 103-year-old woman, state media reported, despite overwhelming evidence that the elderly are the most at risk.

The unnamed woman had been hospitalized in the central city of Semnan for about a week, IRNA news agency said.

The report did not say how she was treated.

Prison officers in Trinidad threaten “shutdown” if security not addressed