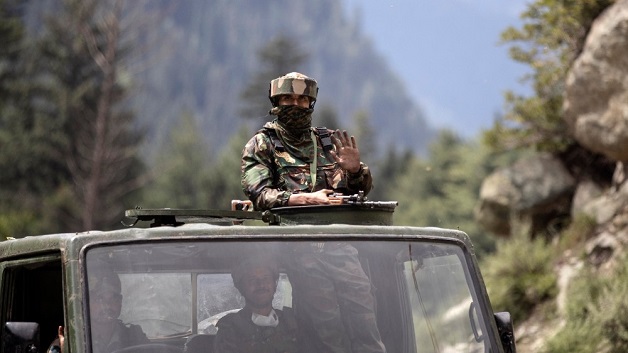 Indian and Chinese military commanders have held talks for a second day as rival soldiers confront each other at their contested Himalayan border in Ladakh, bringing fears of a military escalation.

Both of the Asian giants have accused the other of fresh provocations, including allegations of soldiers crossing into each other’s territory, months after their deadliest standoff in decades.

St. Vincent and the Grenadines represented at 4th Council of Ministers of the Eastern...