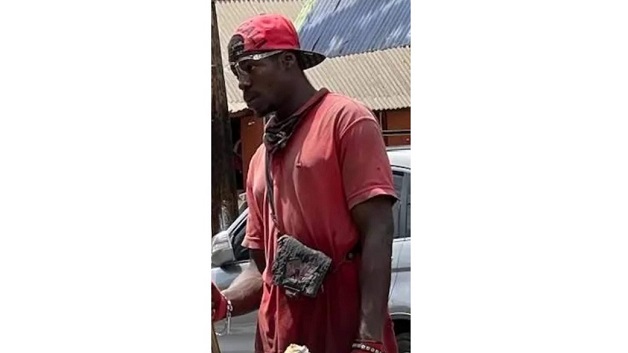 Police in Dominica have intensified their search for a 12-year-old girl who was kidnapped more than a week ago.

According to Dominica’s Deputy Police Commissioner Lincoln Corbette, the police shot and killed her abductor on Saturday.

Speaking with reporters, Corbette confirmed that the abductor Keyan Alexander, was shot and killed shortly after 3pm.

“A police patrol team encountered Kian, armed with a cutlass, about three feet long. The police tried to apprehend him and he charged at them with the cutlass.” Corbette said.

The Deputy Commissioner added that the police then tried to subdue Kian by shooting him in the legs.

“The police took immediate action to render first aid, during that time, he said certain things to the police as to the possible whereabouts of Kenisha Aiken. As a result, a search has been intensified to locate her.” Dominica’s Deputy Commissioner stated.

He said Alexander was pronounced dead shortly after a medical team arrived.