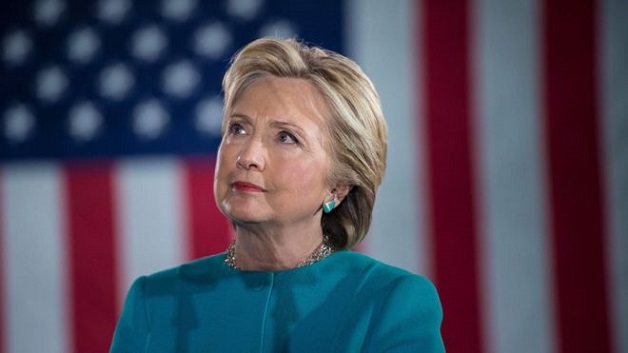 Hillary Clinton has ruled out a second US presidential run in 2020.

As the Democratic candidate in 2016, Mrs. Clinton was widely expected to become the first female US president, before a shock defeat by Mr. Trump.

Asked by News 12 if she would run again for any public office in future, she said: “I don’t think so.”

The BBC said in a report, that the interview is the first time Mrs. Clinton has definitively rebutted speculation that she might take on Mr. Trump again in 2020.

Mrs. Clinton was the first female presidential nominee for a major US party in the nation’s history.

Her defeat prompted a period of soul-searching for the Democratic Party, which is now gearing up for a wide-open primary contest that has already seen more than 10 contenders announce a run.