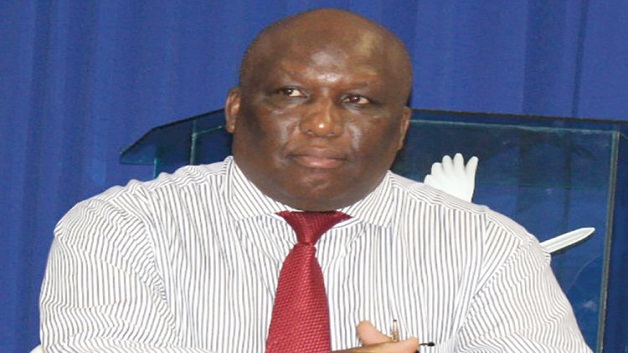 This country’s Minister of Education, St. Clair Prince, said the meeting he had with The Cuban Minister of Higher Education and his advisors in Havana was successful.

According to the Minister, during the meeting, areas  areas of further collaboration with respect to Vincentian students accessing tertiary Education in Cuba, were discussed.

Minister Prince said the meeting followed on the heels our discussions with the Minister of General Education yesterday.

The purpose of the state visit was to facilitate discussions about the state of education in both the Republic of Cuba and St. Vincent and the Grenadines and to advance cooperation in areas of Early Childhood Education and Education for Children with needs (Special Education).

Vincentians urged to cut all of their trees overhanging roads ahead of the 2018...