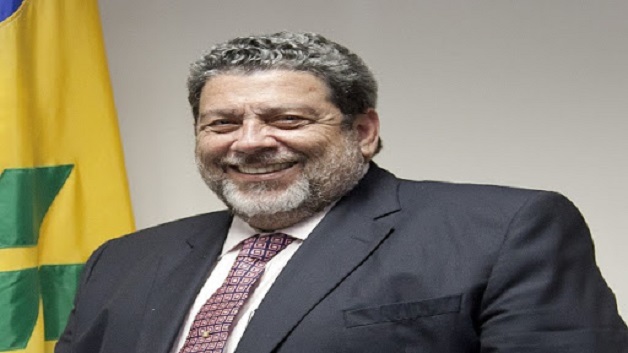 Prime Minister Dr. Ralph Gonsalves left the State yesterday afternoon, to attend the 31st Inter-Sessional Meeting of the Conference of Heads of Government of the Caribbean Community, taking place at the Lloyd Erskine Sandiford Centre (LESC) in Barbados.

During the two days of meeting, heads are expected to examine among other matters the status of implementation of provisions of the CARICOM Single Market and Economy (CSME).

In this regard, they are expected to have an engagement with representatives of the Region’s Private Sector, Labour and Civil Society.

Speaking on WE FM’s Wake Up Program on Monday, Dr. Gonsalves revealed that St.Vincent and the Grenadines will host the next CARICOM meeting.

“We have a full agenda, and the next Caricom meeting is gonna be in St. Vincent in July eh,” said Prime Minister Gonsalves.

“So arm, it’s my turn to chair between July and December. It’s going to be a very important six months too. During that period in November, while I am still chairing Caricom, St. Vincent and the Grenadines will be chairing the United Nations Security Council,” said Dr. Gonsalves on WE FM wake up program.

The meeting of CARICOM leaders is expected to include on its agenda, a bilateral engagement between the Government of Canada, represented by the Foreign Minister; Francois-Phillippe Champagne and the regional organisation.

Barbados, the host of this meeting is the current chair of CARICOM, and is being represented by its Prime Minister the Hon Mia Mottley.

While in Barbados, Prime Minister Gonsalves will also hold a number of bi-lateral meetings with representatives from other countries as well as international organisations.

This country’s delegation to the meeting includes Ambassador to CARICOM and Director of the Regional Integration and Diaspora Unit (RIDU) H.E Allan Alexander and the Budget Director in the Ministry of Finance, Mr.  Kendrick Morris.

The delegation is expected back in the state on Wednesday February 19, 2020.