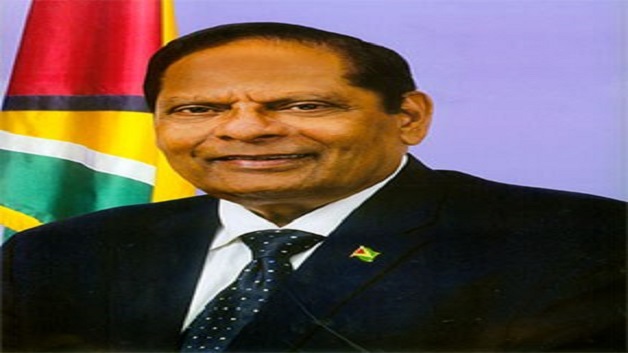 Guyana Prime Minister, Moses Nagamootoo has said that Guyana respects the decision of the Caribbean Court of Justice (CCJ) on its recent ruling that the criminalization of cross-dressing in the country is “unconstitutional.”

On the sidelines of a Human Rights forum at the Pegasus on Monday, the prime minister said now that the court has ruled, Guyana must now work on adjusting its culture to include all sections of society including Lesbian, Gay, Bisexual, and Transgender (LGBT) persons. Emphasizing that it is a human rights issue.

According to the Guyana Chronicle, the Prime Minister said that education will need to form a major part of the process intended to change the way persons engage with the LGBT community.

He added “I think social organisations in particular have a responsibility to start the education process to be more tolerant to accept that we have differences in our society that we are not all the same; that we are all entitled to the same rights.

NIS to introduce a wide range of programs for 2016