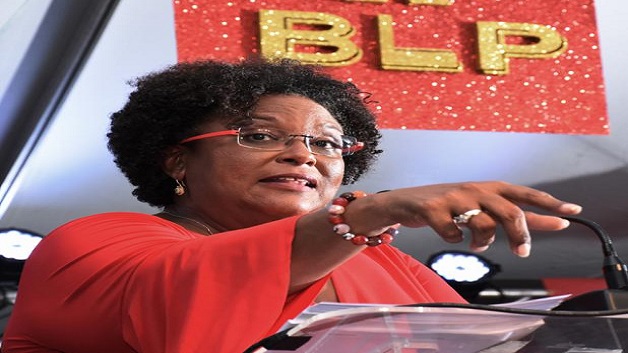 The Barbados Government yesterday announced plans to provide a hefty reduction in corporation taxes for businesses and urged them to share the benefits with citizens.

Prime Minister Mia Mottley told Parliament that her seven month old administration would reduce the corporation taxes from 25 to as low as between one and 5.5 per cent.

She said the development means that local businesses will now be operating there on a level playing field with their international counterparts following the government’s decision to overhaul its tax regime to be compliant with the Organisation for Economic Co-operation and Development (OECD).

Mottley said that in keeping with a commitment made earlier this year by the former government to remove tax incentives to the international business sector, her administration had decided that the domestic corporate tax rate would be reduced by as much as 20 per cent while ensuring the country is still globally competitive.