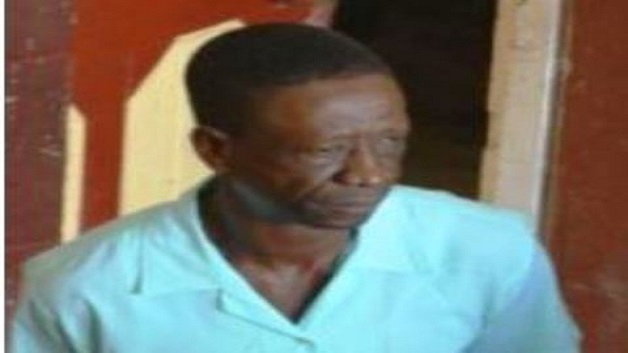 A former Police Officer in Guyana was jailed yesterday for life after he was found guilty of raping a 3-year-old girl by a 12-member jury.

The 53-year-old man, Deon Aaron of Friendship, East Bank Demerara was handed the heavy sentence by Justice Jo-Ann Barlow at the High Court.

Justice Barlow had delayed sentencing until November 8 for a probation report.

According to INews Guyana, it was alleged against him that on March 16, 2016, he sexually penetrated the child.

The accused was reportedly entrusted by the child’s mother with taking care of her when he committed the act.

Later, the toddler reportedly cried out for pain in her private area and upon inspection, it was discovered that she had been molested.

The matter was reported to the Police and he was arrested and later charged.

The victim at the sentencing called Aaron a “bad man who hurt her”.

However, the accused continues to maintain his innocence.

He will be eligible for parole after serving 20 years in prison.

“Maple Leaves And The Caribbean Seas” To Be Launched In SVG