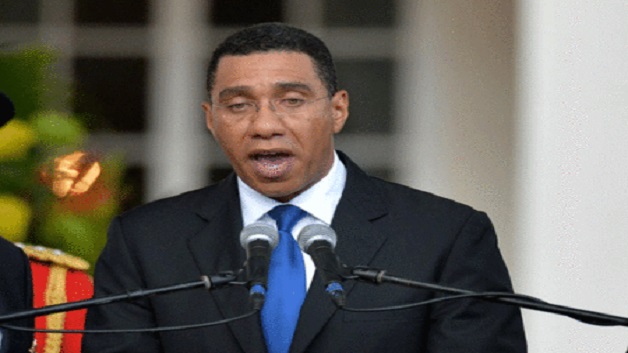 At least 10 people, including a 15-year-old student, were shot and killed during a 12-hour period as gunmen went on a rampage in several parishes in Jamaica.

Four people were killed and three others injured in August Town, while three persons were shot dead in Linstead.

Police said several persons were standing outside a shop in August Town when the gunmen approached and open fire hitting seven people, four of whom died of their wounds.

In Linstead, police said a man and his 15-year-old son and a woman were shot dead by unknown assailants in Victoria district. Residents discovered the bodies and alerted the police.

In St. Elizabeth, the police say a truck driver was shot and killed and his assistant injured after they were robbed by two men they offered a ride.

Earlier this month, the authorities imposed a state of emergency in the St. James area and last week, Prime Minister Andrew Holness told reporters that he is “prepared to do what it takes to address this crime problem”.

More than 100 people have been killed in Jamaica since the start of the year. Last year, 1616 people were murdered.

Police advices Public Transportation to hand over items not belonging to them to nearest...