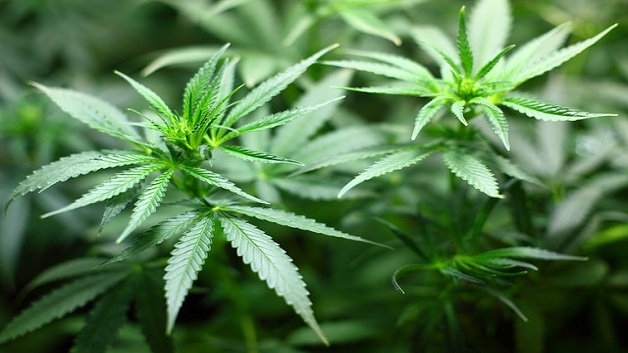 The Grenada government on Tuesday said it will stage public consultations to determine what changes need to be made to the national laws and international treaties regarding the decriminalization of marijuana.

“We are going to proceed in a way that takes everybody along with us,” said Grenada’s incoming Minister of Agriculture, Peter David.

David, who assumes his new post on October 1st, told reporters that the Keith Mitchell government must consult with the various stakeholders and that he headed a three-member Cabinet committee in accordance with the 2018 Regional Marijuana Commission report.

The issue of cannabis decriminalization and or legislation was raised by Grenada’s main opposition National Democratic Congress (NDC), which also called on the government to adopt recommendations laid out in the Regional Marijuana Commission report.

7% of Australian Catholic priests alleged to have abused children, according to inquiry