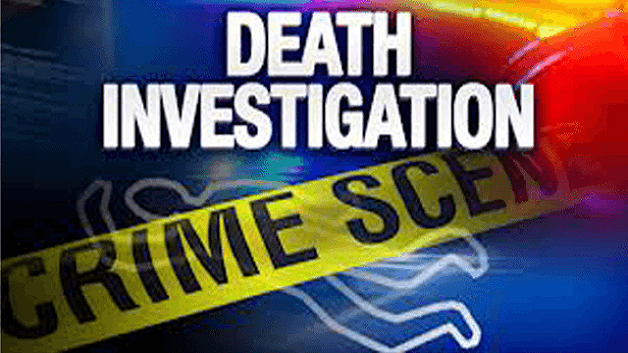 Grenada police said on Monday that the decomposing body found on a yacht drifting seven miles south of the island is that of a German national.

Police said that a group of Grenadian divers saw the yacht on April 13 sailing without professional guidance and alerted the Coast Guard whose members found the body in the cabin.

The yacht which carried the name “VAMP” has been taken to the Coast Guard base.

The authorities said that a search of the 40 feet yacht with badly damaged sails led to the discovery of a German passport in the name of 62 year-old.

Police have not given any further details except to say that the local Germany Consulate has been informed.

Work to begin on SVG’s Beaches