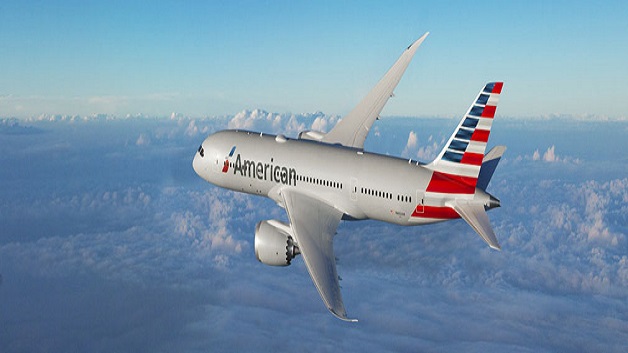 Persons who cannot or refuse to pay for the five-day quarantine in a hotel, now mandatory for passengers arriving from the United States, will have the bill paid by the government.

However, those who go this route will have their passports confiscated until the government is repaid. This is according to the Prime Minister.

Gonsalves went on to reiterate a point which he has made numerous times in the past of the passport being the property of the Government of St.Vincent and the Grenadines.

The tightened protocols took effect on July 25 and require that persons arriving from the United States spend five nights in a hotel approved by the Ministry of Health at their own cost.

SVG budgets for embassy in Taiwan

Police Officer captures Bachelor’s of Science from Jamaican based University