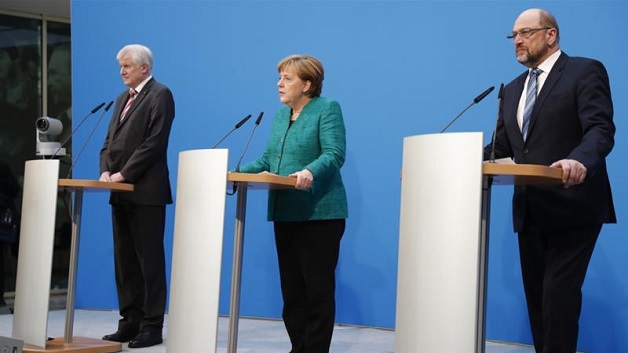 It follows an extended period of political uncertainty caused by the results of a federal election in September 2017, in which no party won a majority share of the vote.

Under the terms of today’s agreement, Merkel will continue as chancellor for a fourth successive term, according to the state broadcaster.

Reggae music to be protected by the UN