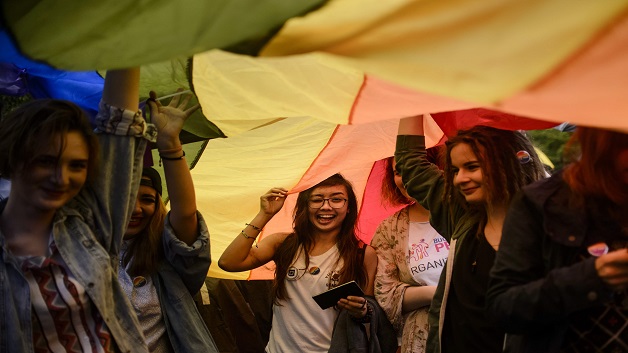 Germany’s parliament is set to vote on a bill to legalise same-sex marriage Friday after the lower house legislative committee put it on the agenda, its chairwoman said.

“The path to equality is open,” said the chairwoman, Renate Kuenast of the left-leaning ecologist Greens opposition party, in a tweet on Wednesday.

The bill is widely expected to pass as it is backed by most parties and Chancellor Angela Merkel has told lawmakers of her centre-right party that they can vote according to their conscience.

According to AFP News, the reform would grant full marital rights — including the possibility to jointly adopt children — to gay and lesbian couples, who in Germany are now only able to enter so-called civil unions.