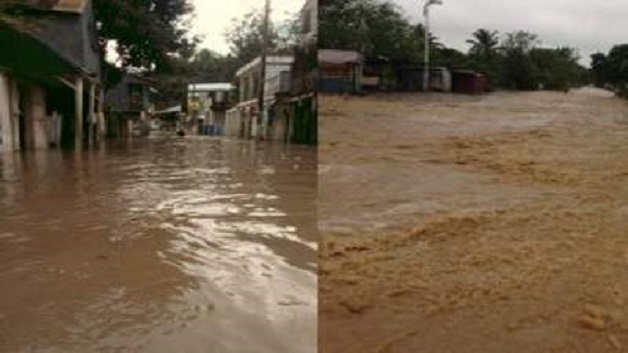 At least four people have died and several others missing after heavy torrential rains caused widespread flooding in Haiti over the last four days.

The Directorate of Civil Protection (DPC) has reported that the rains had caused floods and significant damage mainly in the west of the French-speaking Caribbean Community (CARICOM) country.

According to the DPC, preliminary reports indicate that three people were killed, three others were injured and three others missing while – one person died and another is reported missing during the heavy rains that have been falling since Tuesday.

Several roads and bridges were also reported to be damaged.

The DPC said in conjunction with other stakeholders, preparations are being made to provide relief to members of the population and kits from the National Emergency Operation Center (COUN) are being sent to the communes for distribution.

Reforms being made regarding recruitment and training of new police officers

Vincentians to receive scholarships from Chile and Japan