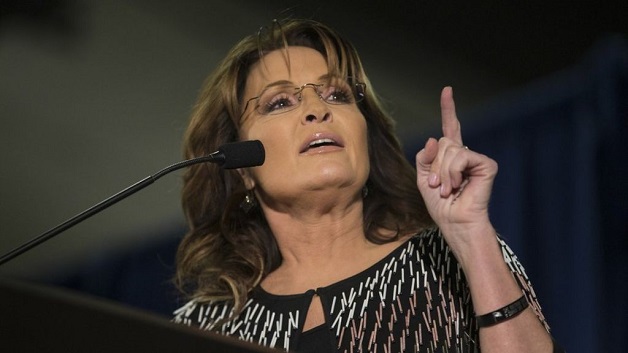 Former Republican vice-presidential candidate Sarah Palin is suing the New York Times for accusing her of incitement in a mass shooting.

In the defamation case, Mrs. Palin says the newspaper published a statement about her that it “knew to be false”.

A June 14 editorial appeared to tie Mrs. Palin to a 2011 shooting spree that left congresswoman Gabby Giffords seriously wounded and six others dead.

According to BBC News, Mrs. Palin is reportedly seeking more than $75,000 in damages.

Ministry of education begins distribution of $500 award to 2015 CSEC, CAPE and Associate...