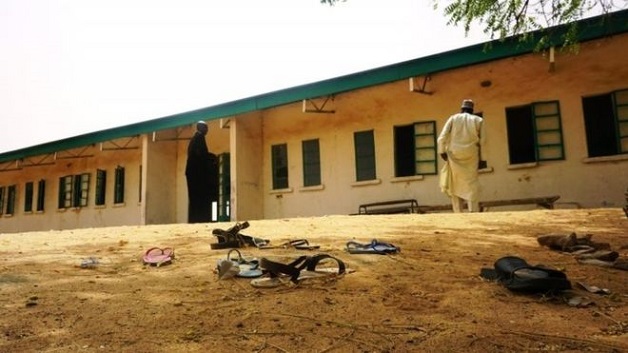 The father of a 14-year-old girl who is among 110 believed to have been abducted by Boko Haram has pleaded with the Nigerian government to act quickly.

“We don’t want these girls to stay long with those militants. Anything can happen to them,” Kachalla Bukar told the BBC.

Jihadists stormed the school in the town of Dapchi in the north-eastern Yobe state on February 19.

The attack has revived memories of the Chibok schoolgirl abduction in 2014.

President Muhammadu Buhari said it was a “national disaster” and apologized to the girls’ families.

Nigeria has deployed extra troops and planes to search for the schoolgirls.

World number one and two beaten at Indian Wells