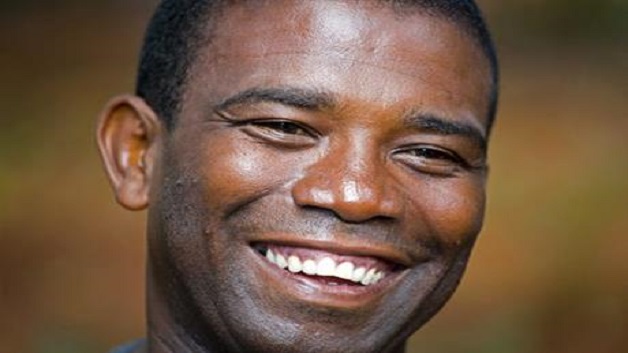 Former Haiti rebel leader and elected senator, Guy Philippe has been arguing his case from a United States jail cell.

The 48-year-old, who is in a US federal jail in Miami, was arrested last month by the anti-drug trafficking unit of the Haiti National Police in Port-au-Prince, the Haitian capital, and transferred to Miami within hours, where he will face trial on drug-trafficking and money laundering charges.

In a highly unusual move, Philippe pleaded his innocence, called on supporters to continue demonstrating for his immediate return to Haiti and accused the Haitian Senate President of heading the conspiracy leading to his unexpected arrest.

The Miami Herald reports that Philippe did it all in a three-minute recording that went viral on the WhatsApp messaging service.

Philippe was charged under an indictment that was returned by a US federal grand jury 12 years ago and unsealed last month.

According to the indictment, he is accused of cocaine trafficking and money laundering from 1997 to 2003 and could face up to life in prison if convicted.

The US Attorney’s Office also is seeking to recover US$1.5 million in drug profits from him.

Fisheries Division to host its annual Summer Programme next month