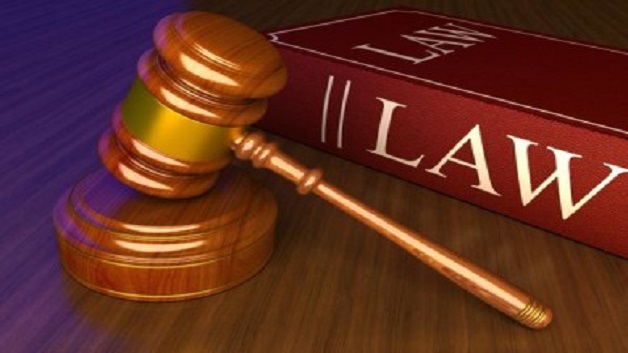 The two election petitions filed by the Opposition New Democratic Party (NDP) are to be heard by the Court on May 2 and 4, 2017.

The NDP has challenged the results of the December 9, 2015, general elections in the Central Leeward and North Windward constituencies.

The hearings are scheduled to take place at the High Court in Kingstown.