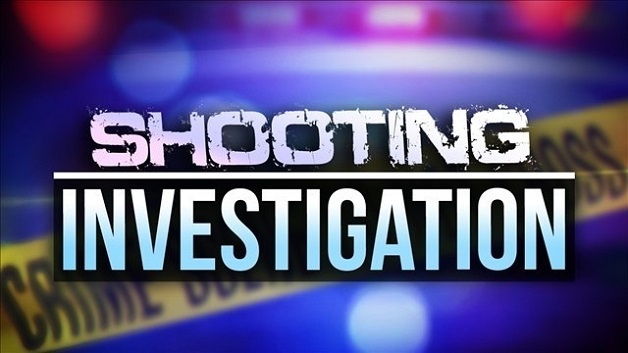 The police are investigating the circumstances surrounding the shooting of Deron Davy, a 16 year old of Arnos Vale, which occurred at Diamond at about 2:20pm on Wednesday March 22.

According to Police, reports are that Davy was at Diamond beach when he was approached by a masked man who shot him.

He sustained a gunshot wound to his chest and is a patient at the Milton Cato Memorial Hospital.