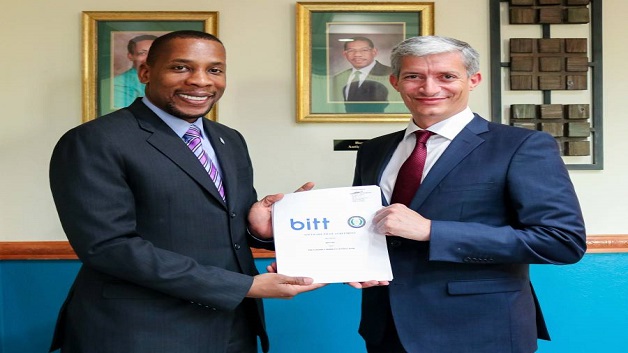 The agreement was signed late last month and that the pilot project is the first of its kind and will involve a securely minted and issued digital version of the EC dollar (DXCD).

The DXCD will be used for financial transactions between consumers and merchants, including peer-to-peer transactions, all using smart devices,”

The pilot is part of the ECCB’s Strategic Plan 2017-2021 which aims to help reduce cash usage within the ECCU by 50 per cent, promote greater financial sector stability, and expedite the growth and development of our member countries.