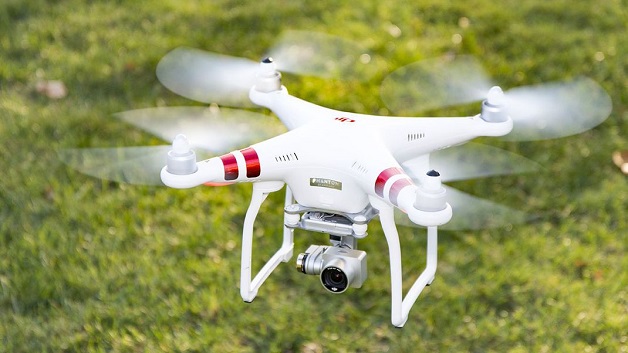 The National Emergency Management Organisation (NEMO) in collaboration with the Seismic Research Centre (SRC), of the University of the West Indies and a team of Researchers from the United Kingdom Research Council’s Global Challenges Research Fund, will be conducting scientific research on the La Soufriere Volcano and the communities located near the Volcano during the period October 27th to November 3, 2017.

The general public and residents in communities close to the volcano are asked to note that as part of the research, drones will be flown in the following communities on the following dates: October 27th in Spring Village, Rose Hall, Troumaca, Rose Bank, Chateaubelair and Wallilabou.

Residents in these areas can interact with the scientists during the flying of the drones and share their experiences and knowledge from the 1902 and 1979 eruptions of the La Soufriere Volcano.