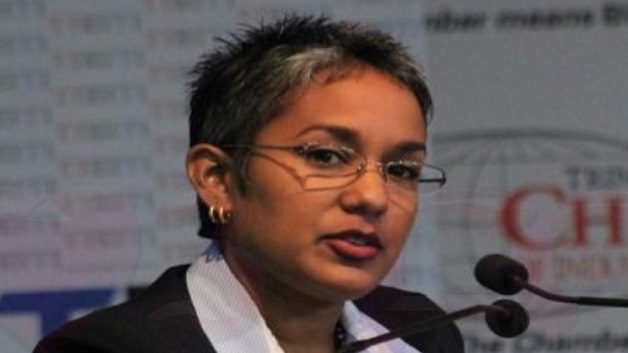 A noted Caribbean economist is recommending that the Freundel Stuart administration in Barbados reduce public sector wages to help deal with the country’s economic problems.

This, according to Marla Dukharan, would be a better alternative to further reducing the workforce.

Presenting an outlook of the Barbados economy in the April 2017 RBC Caribbean Economic Report, Dukharan pointed to the high public service payroll, as well as grants to state agencies and high interest payments as some of the challenges facing Government, which has yet to find an answer to the struggling economy.

However, she recommended that instead of sending home public servants, the administration should find ways to reduce fiscal spending by no less than $600 million, including cutting wages and leasing loss-making state-owned enterprises to the private sector.

The labour movement will likely be pleased with the recommendation to maintain job levels, but are not expected to be happy with the suggestion to reduce wages of public servants, which are protected by the constitution.

The unions have complained that Government workers have not had an increase since 2009 and a pay rise is long overdue.

US considers limit on green cards for immigrants on benefits