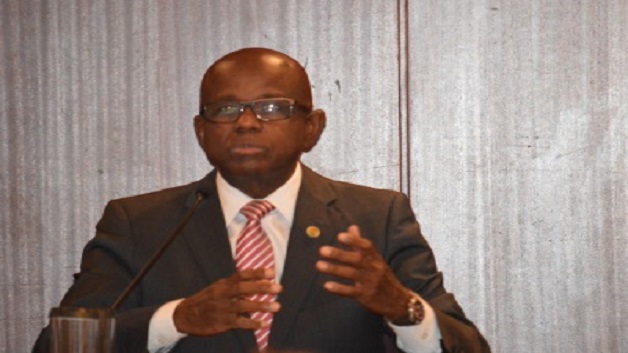 Caribbean tourism officials have visited Brussels for talks with the European Union (EU), as the United Kingdom prepares to leave the 28-member bloc.

A statement by the Barbados-based Caribbean Tourism Organisation (CTO) said that the delegation, headed by its Secretary General, Hugh Riley, met with senior parliamentarians, the European Commission, the Caribbean Forum (CARIFORUM) ambassadors, and other key stakeholders.

The statement noted that the delegation, which also included the president of the Caribbean Hotel and Tourism Association (CHTA), wanted a better understanding of how Britain’s decision to leave the EU would impact the Caribbean tourism industry.

The CTO said that among the many areas of interest were access to funding for tourism development programmes under the 11th European Development Fund (EDF) and future UK-Caribbean bilateral funding programmes.

Usain Bolt to run in Monaco before World Champs