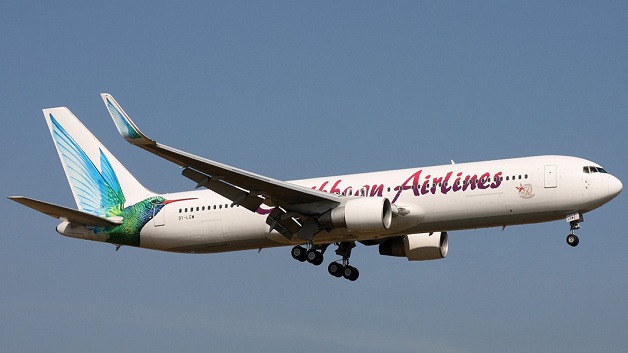 Caribbean Airlines has suffered an estimated loss of US $14.2 million between March 23rd and April 30th due to the COVID-19 pandemic.

Trinidad and Tobago’s Minister in the Ministry of Finance Allyson West said the impact took effect from the start of March due to a drop in demand for air travel and was exacerbated by the closure of Trinidad and Tobago’s borders in March also because operating had become too risky.

The country’s Prime Minister Dr Keith Rowley also noted that it was very costly to keep the airline going even while the fleet was grounded.

He said “Caribbean Airlines, looking at the outside world, would be operational at the first opportunity it gets because it’s costing us money now to keep Caribbean Airlines where it is, maintained and not working. The reason why it’s not going outside is because of the level of risk involved.”