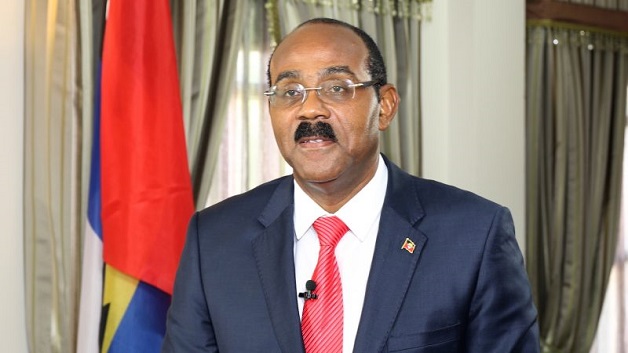 Browne, at an Ecumenical Service on Sunday that launched the Five Islands Campus stated that the establishment of the Fourth Landed Campus of the UWI, is a landmark event and a defining moment in the nation’s history.

He added that it opens a further pathway for the country’s growth, development and prosperity, through improved education, expanded knowledge, and increased capacity of its most significant resource – its people.