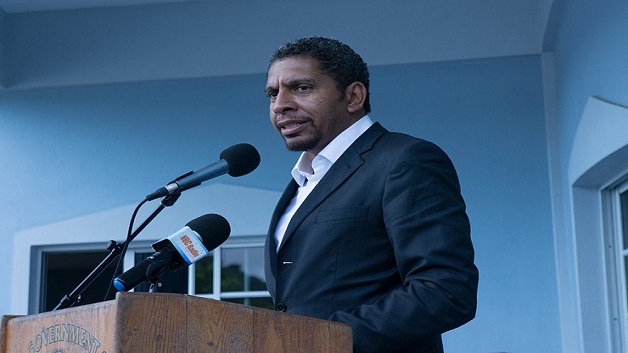 Following protests by villagers last year, against the construction of a jetty at Jackson Bay, Layou, that was followed by the application for the jetty being ultimately denied; consultations were held with residents of the area, to ascertain what they would like to see improved at Jackson Bay.

Minister of Finance Camillo Gonsalves in a recent interview with the API provided details on the consultation process and plans for the beautification of the area.

“Orando Brewster went and he met with the villagers of Layou and said “Well how do you use it? What’s your vision for Jackson Bay?”, then he came back to cabinet and he said “look, you know what people want? They want this area beautified, they want bridges to go over the river, they want beach chairs they want a vending area” and all of those things were taken on board,” Gonsalves said.

The Finance Minister noted that the 2023 budget has one million dollars allocated for the beautification of Jackson Bay, Layou.

Minister Gonsalves noted that works will be done on the nearby school and river as well. He said beautification work at Jackson Bay is set to begin in the first quarter of 2023 and is expected to be completed before year end.