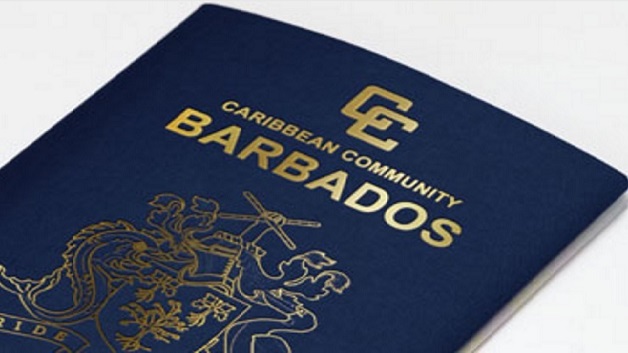 Barbados has the most powerful passport in the Caribbean and the 50th most powerful in the world, according to the results of a 2017 world travel ranking.

The latest ranking, released by Passportindex.org, takes into account the number of visa-free regions and countries that a passport has access to. It includes destinations that are completely visa-free and those that require a visa on arrival.

Ranking fourth in the Caribbean and 57th in the world is St. Kitts and Nevis, followed by Trinidad and Tobago, Venezuela, and St. Vincent and the Grenadines, with world rankings of 59th, 61st and 62nd respectively.

St. Lucia ranked 66th in the world, followed by Grenada, Dominica and Honduras, which took the 70th, 72nd and 76th places.

Cuba, The Dominican Republic and Haiti brought up the rear, with world rankings of 128th, 149th and 150th of the 199 countries surveyed.