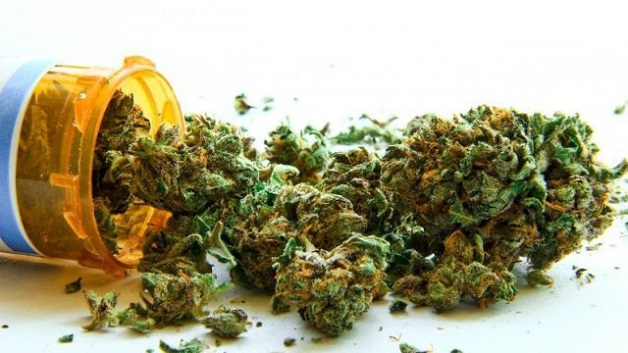 The Barbados Labour Party (BLP) Government is pressing ahead with plans to get its share of the globally evolving medicinal marijuana industry.

Minister of Agriculture and Food Security Indar Weir revealed yesterday that the recently elected administration intended to develop an industry there from the growing of ganja and other plants.

“I must share with you my Government’s intention to make provision for the production of marijuana and other plans for medical purposes,” Weir said in his feature address at the annual accountability seminar organized by the Inter-American Institute for Cooperation on Agriculture held in the Ministry of Agriculture conference room at Graeme Hall, Christ Church.

“Indeed, more and more countries are passing laws providing for the use of marijuana as a medicine to treat a range of medical complaints, including headaches, muscle spasm, nausea from cancer chemotherapy, poor appetite and nerve pain,” he said.

According to the Barbados Today, Weir said the authorities would monitor the drug to discourage rampant misuse, as it remained illegal in some countries.

However, he said there were such economic benefits to be derive from weed that it was an agenda item at the upcoming CARICOM meeting next month.

In his maiden speech in the House of Assembly two weeks ago, Weir declared that Government should be swift in allowing the production of marijuana because of its vast economic potential.

The global medical marijuana market is projected to reach US$55.8 billion by 2025, while the industry as a whole is expected to outpace jobs in manufacturing by 2020.