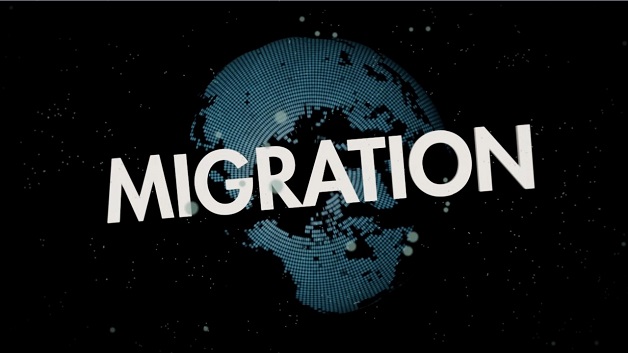 Bahamian authorities say they have detained more than 70 Haitians after intercepting a vessel west of the Exuma chain of islands between the Bahamas archipelago and Cuba, over the long holiday weekend.

They said the Bahamian Navy intercepted the 40 foot vessel with 76 Haitian illegal migrants on Sunday; a few days after the navy had intercepted another vessel with 87 Haitians on board.

The Royal Defense Force of the Bahamas (RBDF) said the new illegal migrants have been handed over to the immigration authorities for possible repatriation.

The authorities say that hundreds of Haitians risk their lives by travelling in fragile and overloaded boats to the Bahamas in search of work, although the authorities of the archipelago have warned that they will expel all foreigners who do not have a residence permit as of January 1, 2018.

According to figures released by the International Organisation for Migration, (IOM) there were nearly 70,000 Haitians in the Bahamas in 2014, including about 50,000 who did not have residence permits.