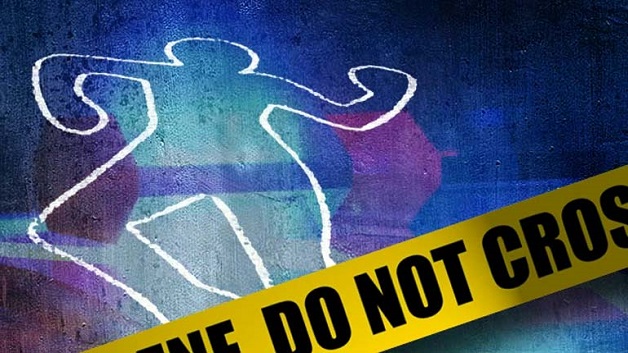 Police investigating the circumstances surrounding the attempted murder of a 60-year-old Labourer of Green Hill that occurred on Saturday, November 14.

According to an official press release from the Royal St. Vincent and the Grenadines Police “According to investigations, the 60-year-old Green Hill resident reported against a 38-year-old Carpenter of the same address for allegedly chopping him about his body with a cutlass.”

The incident occurred at Green Hill.

The RSVGPF is asking persons with information with respect to this incident to contact the Assistant Commissioner in charge of Crimes at:

1 784-456-1339 or the Officer in charge of the Criminal Investigations Department at 1 784-456-1810 or any Police Officer you are comfortable with. Information will be treated confidentially.

Investigations into this matter are ongoing.