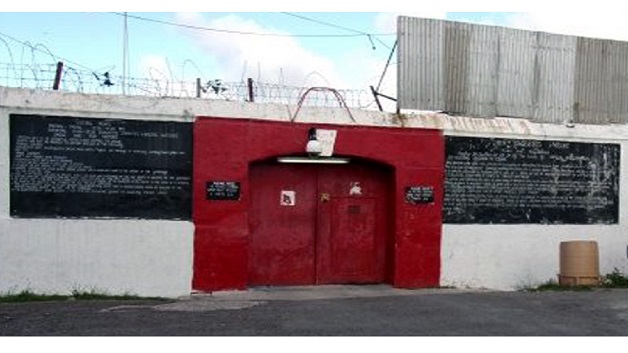 A faulty roof in Antigua’s lone penal institution is becoming a popular escape route for prisoners held at the institution.

And after two prisoners used that avenue to successfully exit His Majesty’s Prison (HMP) recently, the government is taking steps to fix the problem quickly.

Antigua’s Public Safety Minister Steadroy Benjamin said that the Cabinet discussed the matter and “it was agreed that monies be made available immediately to affect repairs to that area of the prison from which prisoners often escape through the roof.”

Benjamin assured the public that their safety is a priority. As a result, he said the public should be rectified within three weeks. The two prisoners who recently escaped are Ramone “Rusty” Thomas and Kelson “Club Social” Andrew.

Antigua’s Acting Prison Superintendent Jermaine Anthony confirmed the roof had been in dire need of repair for some time.

And in August, inmates at the correctional facility were believed to have broken out of the institution through the same roof and made their way into the city where they broke into two telecoms stores and stole a number of cell phones and then returned.